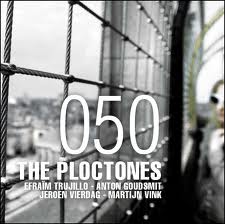 The album received an overwhelming amount of positive reviews in the media. And on top of that, Anton Goudsmit was awarded the prestigious Dutch jazz award, the VPRO/Boy Edgar Prize, which all resulted in a solid position for the band on the Dutch stages. 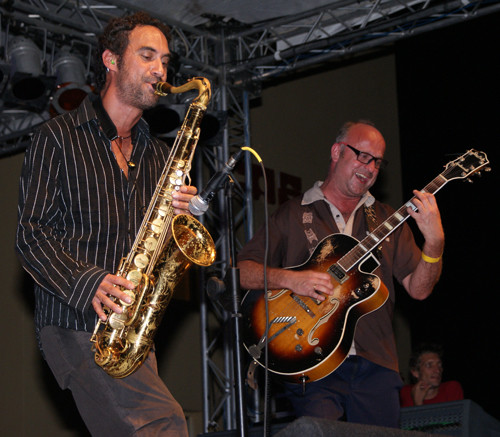